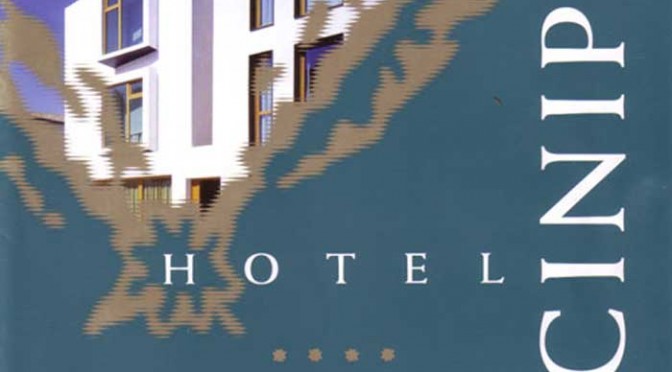 Named after the Roman ruined city of Acinipo just north of Ronda, the Hotel Acinipo is by contrast close to the centre of modern Ronda, and as such adopts a contemporary design in keeping with the idea of Rome having been the most innovative culture of its time.

Very close to Ronda’s most recent monuments, the Acinipo is 50 metres from the Plaza de Toros, and only a little more to the Puente Nuevo, and for those who consider food to be a valid reason for travelling, just 20m from the Michelin rated Tragabuches restaurant.

With only 16 rooms, the Hotel Acinipo is still able to offer a personal service, and each room is larger than would be considered normal in Ronda. Rooms are fitted with extra long beds (>2 metres) and are ideal for visitors from northern countries. All rooms have satellite TV, air conditioning, heating, minibar, en suite bathroom, and tea and coffee making facilities.

Internet is available throughout the hotel for a small fee, as well as extras such as laundry and business services. Parking is available onsite by equest.