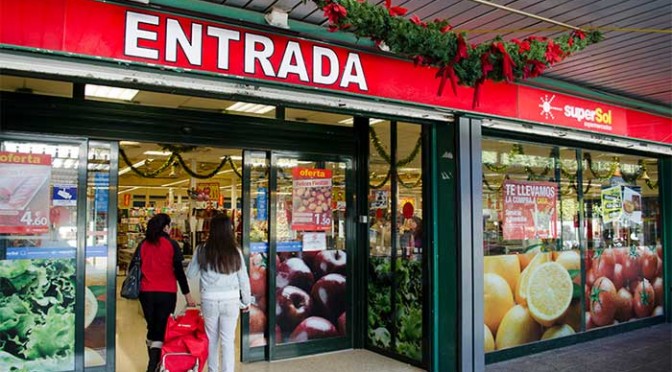 Many new residents to Spain become easily confused when going to a Spanish supermarket or local grocer when the items they would normally buy back home don’t seem to be available, and in Ronda things are no better. Actually most items are readily available but their Spanish name may be so different that you never find the item.

END_OF_DOCUMENT_TOKEN_TO_BE_REPLACED 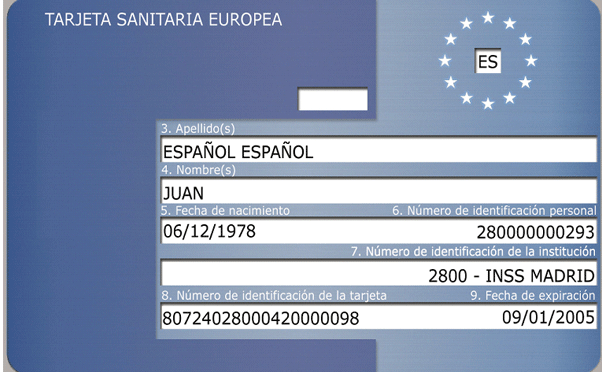 Expatriate residents in Spain may not be aware of their rights with respect to health care, especially if you are reliant on government issued health care cards rather than private medical insurance for your cover.

Prior to 2004, all officially registered residents would be issued an E111 certificate that covered health care within Spain, and even whilst travelling abroad, for example back to the UK to see family. The new card however, known as the European Health Insurance Card (EHIC) in English, or the Tarjeta Sanitaria Europea (TSE) in Spain, is issued by the country of residence, not the country of origin, making it essential you understand your rights.

The EHIC/TSE is not a specifically European Union card, it carries the EU flag and two letter code of the country from which it is issued, but it is in fact a European Economic Area (EEA) card which means that some EU territories are not covered, and Iceland, Liechtenstein, Switzerland and Norway which aren’t part of the EU are. Just for the sake of clarification, the EHIC/TSE replaced the following forms, E110, E111, E119, and E128.

Obtaining an EHIC/TSE is a complicated procedure as all things are that relate to EU legislation, first you must be registered with the Seguridad Social in Spain, and that in itself generally requires also being registered with the National Police for your NIE number, and some offices may also insist on seeing your local census registration (empadronamiento) although by rights this shouldn’t be necessary.

Applying to be registered at the Seguridad Social is nationality blind, all residents of Spain go to the same place, whether you are a citizen, EU resident, or non-EU resident. After acceptance by the Seguridad Social you are then eligible for your EHIC/TSE, and it should be issued to you by default, though it is possible you’ll need to request it.

The difficulty of course comes when you plan to leave Spain to visit another country, the EHIC/TSE should also provide health care coverage throughout the European Union, but in practice it is more difficult than that. Since the 1st of May 2010 new regulations state that people in receipt of a pension from the country of origin (E121) need to notify countries they plan to visit that they possess a Spanish EHIC/TSE, and apply for a temporary card in the country to be visited.

For residents in Ronda who frequently visit Gibraltar, Portugal, or their home country, this situation is terribly complex and seems unnecessary, but until EU legislation is tidied up it is the situation we are stuck with. Whilst private medical insurance might be very expensive, it is worth having minimum cover for travelling, at the very least to cover emergencies and transport back home where your EHIC/TSE wil cover you.