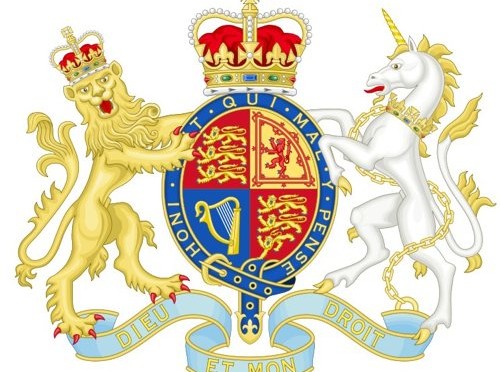 In June 2011 the UK government changed the law relating to tax residence to bring the UK into line with Ireland and other European countries as relating to income and capital gains tax. The law effectively means that tax residency will be assessed for as much as three years after leaving the UK, and earning a substantial income in the UK or visiting for extended periods of time will avoid losing tax resident status.

This has tremendous implications for expatriate residents in Spain who may inadvertently fall foul of UK tax residence regulations due to owning income generating property in the UK, or who choose to spend several months in the UK to avoid weather.

The new tax residence laws take effect from the 6th April 2012. The new regulations are intended to make it harder for UK residents to escape their tax obligations and also ensure that new UK residents are more easily brought into the UK tax system.

On initial reading the act seems confusing, but in essence the following guidelines apply and need to be born in mind by expatriate residents.

PART A: You are considered a non UK resident if:

PART B: You are considered a UK resident if:

a) You were present in the UK for 183 days or more in a tax year.
b) You have one or more homes only in the UK.
c) You carry out full-time work in the UK.

PART C: Connection factors for UK residency
This section states that the number of days spent in the UK, together with the connections one has established with the UK, make an impact on whether you qualify as a non-UK resident and thus outside the current UK taxation bracket.

The Connection factors are assessed in the following way to determine residency if the individual was NOT resident in all of the previous three years;

The Connection factors are assessed in the following way to determine residency if the individual was resident for one of the previous three years;

One thought on “UK Tax Residence Status for Expats in Spain”