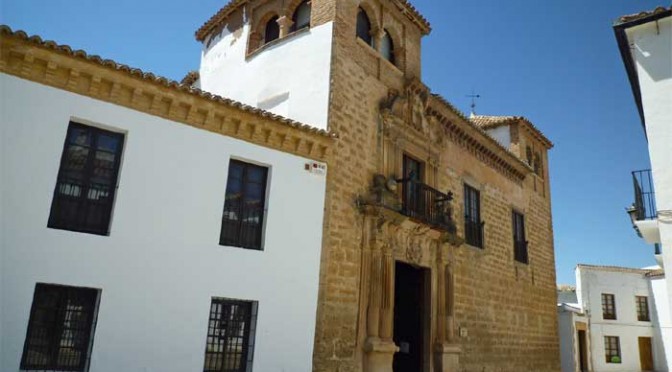 When you get to Ronda (even if you have found Ronda Today useful) the first place on your lisit of visits should be the Tourist Office which is located by the bull ring (Plaza de Toros.) It is here that the English speaking staff can give you the most up to date info on whats going on in Ronda such as concerts, exhibitions and sell you the “tourist ticket”.

This one price ticket allows you access to some of the “on the list” places to visit in Ronda. You can buy it at the main Ronda tourist office (by the bullring)

You may need the tourist ticket if you are using the VoiceMap GPS Audio Guide for Ronda.