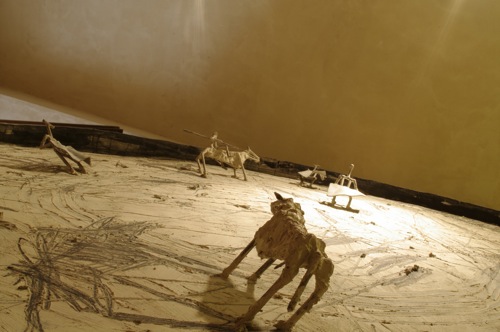 Rondeño Sebastián Jesús Garcia has won the first monthly prize in a series of draws being organised by the Real Maestranza de Ronda (RMR) as they celebrate 225 years since the completion and opening of Ronda’s Plaza de Toros in 1785 with his photo entitled ‘Corrida Colgante’.

Sebastián takes home 200€ for his photo of a sculpture on display inside the museum, and said he wanted to capture the bullring from a different perspective, and behind the bull as it wearily watches the torero and his men was exactly what he was looking for.

The sculpture is entitled “A las cinco de la tarde”, At five in the afternoon, and was created by San Sebastian sculptor Andrés Nagel and depicts a bull fighting for its life against four men, one of whom is mounted in the Sevillana style of bullfighting.

As Spain’s premier Plaza de Toros, the RMR are actively promoting the history of the building as well as cultural activities in Ronda, and each month until December will see a photo chosen and the photographer win 200€ until the grand final at the end of the year when a 400€ prize will be awarded. All photos will also be used by the RMR in a poster to promote the Plaza de Toros. 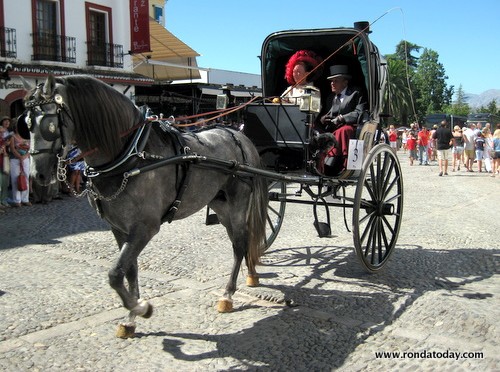 This year Ronda Today stayed in the streets of Ronda to photograph the Sunday morning show at the Plaza de Toros on the final day of the Pedro Romero Feria 2010, Las Enganches. See last years article for a video of the carriages being judged inside the bullring, Las Enganches 2009.

Here is a selection of our favourite photos of horses, carriages, beautiful ladies, and gentlemen in traditional riding suits. 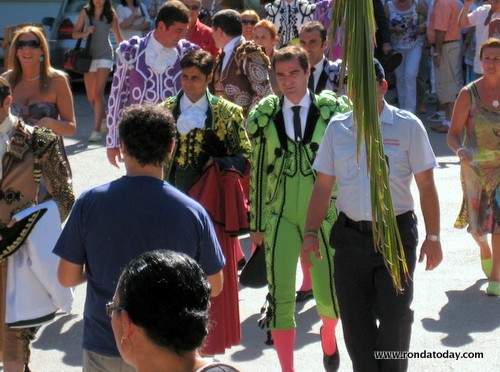 Today marked the 54th Corrida Goyesca on the last day of the Pedro Romero Feria 2010, with thousands of supporters in the streets of Ronda to see the Rivera brothers and their bullfighting comrades in arms.

The three matadors showing off their skills were Francisco Rivera ‘Paquirri’, Enrique Ponce, and Sebastian Castella, who looked resplendent in their Goya themed outfits. Ladies in the crowd as they approached the Plaza de Toros from the Hotel Reina Victoria eagerly shouted ‘guapa, guapa’ as their carriages passed.

As per tradition, they were joined on their way to the Plaza de Toros by the Damas Goyescas and their president for 2010 Lola Riaza, who also looked absolutely gorgeous and had visitors and residents alike rushing to take snapshots of their finery.

Unlike previous years, tickets to the Corrida Goyesca did not sell out, in fact shaded seats were still available directly from the official ticket office immediately before the toreros arrived to begin the show. Handpicked journalists who covered the event described a smaller crowd than normal and wondered if this was a result of the recent banning of bullfighting in Catalunya.

Significantly fewer politicians from Andalucia and the national stage attended after the town hall in Ronda cut back on spending for a box seat and their usual dinner afterwards. As well, the Duchess of Alba who is a long time supporter of the Corrida Goyesca failed to make an appearance fueling speculation she may be ill.

Here are a selection of our photos taken before the toreros entered the bullring. 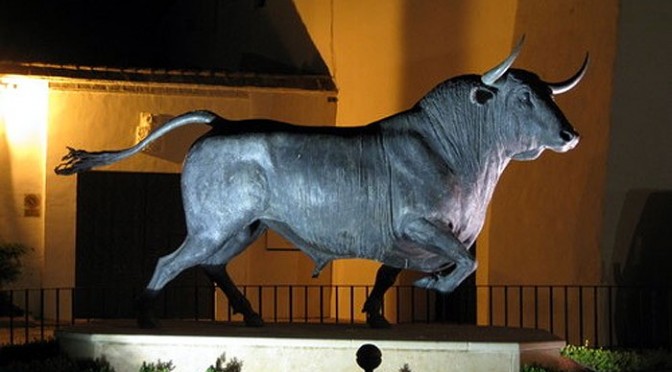 Today the Real Maestranza de Ronda, owners of the iconic bullring launched a competition to find the best photographs inside or outside the bullring which they plan to use as part of the 225 year anniversary of its construction.

A special Flickr group has been created for photographers to submit their best photos of the Plaza de Toros, which can be scenic, action photos of taurino events, even photoshopped for creativity. As long as the photo can be said to be representative of the iconology or cultural importance of the building they will be accepted into the competition.

END_OF_DOCUMENT_TOKEN_TO_BE_REPLACED 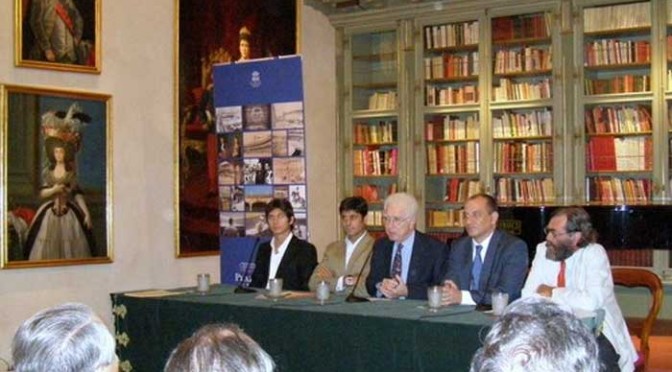 2010 is a special year for the annual Corrida Goyesca and the Real Maestranza de Ronda as both celebrate the 225th anniversary of the construction of Ronda’s Plaza de Toros, a nationally protected monument with a fascinating history.