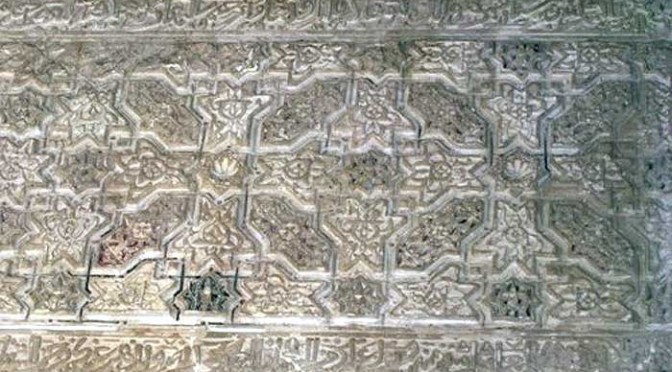 END_OF_DOCUMENT_TOKEN_TO_BE_REPLACED

In 711 AD, an Arab prince named Musa Ben Nusayr conquered most of Iberia and parts of southern France for the Ummayad Caliphate. A captain in the Berber army, Zaide Ben Kesadi El Sebseki, realising the importance of Ronda as a fortress managed to negotiate a peaceful surrender of the city in August of that year, and henceforth Ronda was known as Izn-Rand Onda which in the Arabic of the day meant “City of the Castle”, and became capital of the Cora of Takurunna of the Córdoba Emirate. END_OF_DOCUMENT_TOKEN_TO_BE_REPLACED 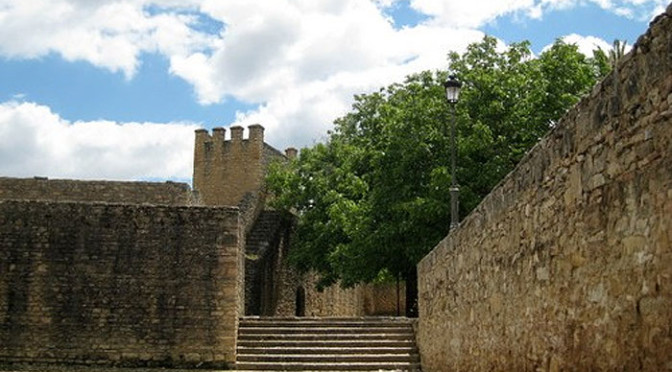 By 1085 the Christian armies of the North under Alfonso VI had retaken Madrid and crushed a Moorish army at Toledo, the first major city to fall in the reconquest of Spain. Fearing that the Taifa’s would be powerless to stop their onslaught, the kings sent emissaries to the Almoravid clans of North Africa pleading for their intervention. END_OF_DOCUMENT_TOKEN_TO_BE_REPLACED