With my university studies, I’ve had the opportunity to do a work placement and I decided to do it here, in Ronda, near Malaga, and more precisely in this Cultural Immersive Centre named Entrelenguas. I know that it’s not always easy to integrate into a new country when you don’t know the language so I wasn’t totally relaxed about spending 3 months in Andalusia and having difficulties in Spanish. However, thanks to my internship I’m lucky to have had the opportunity to have Spanish lessons twice a week, 3 hours a week and these have helped me a lot.

Let me tell you all about Learn Spanish in Malaga and my experience with the Spanish classes in entrelenguas:

First, I had to do a placement test. It’s ideal if you don’t want to find yourself in a group where you can’t understand anything, or the opposite, if you feel like you might waste your time. Thanks to the test I’m in a Spanish class that suits me: we work together and, as I don’t particularly like all the grammar…

Read more about Entrelenguas language, Culture and Tours in Ronda

Figures are telling us all: Spanish is the most trending language all over the world. Last year, more than 21 Million students studied Spanish as foreign language. More and more people decide to learn Spanish as a way of taking a turn in their professional career, changing their life or simply having a much better break from work in our country. And if you are thinking of learning Spanish in Spain, what would be a better place than Malaga!

In this post we want to share with the readers five reasons on why the Costa del Sol, in the province of Malaga, is the best place to learn Spanish:

Read more about Entrelenguas language, Culture and Tours in Ronda 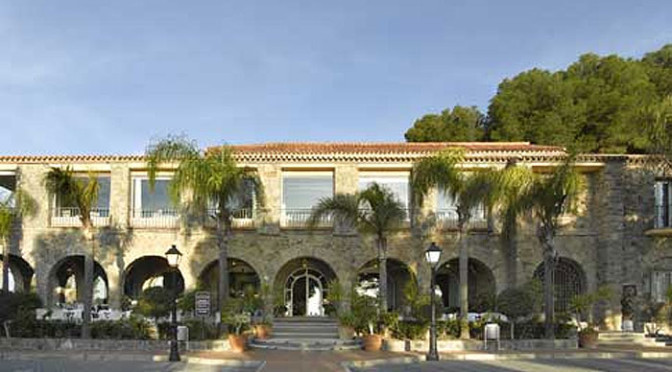 With commanding views of the Mediterranean Ocean, the Parador Gibralfaro Hotel in Malaga is also located just out of the city next to the Gibralfaro Castle, and is the perfect spot to enjoy lazy days by the pool or in the hotel bar. Peace and tranquility is assured as the hotel sits at the end of the cul de sac with little traffic.

Reserve a room at this beautiful parador in Malaga… END_OF_DOCUMENT_TOKEN_TO_BE_REPLACED 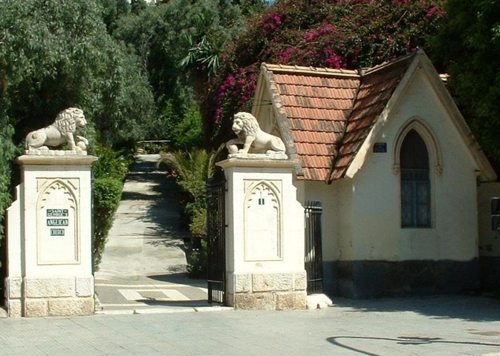