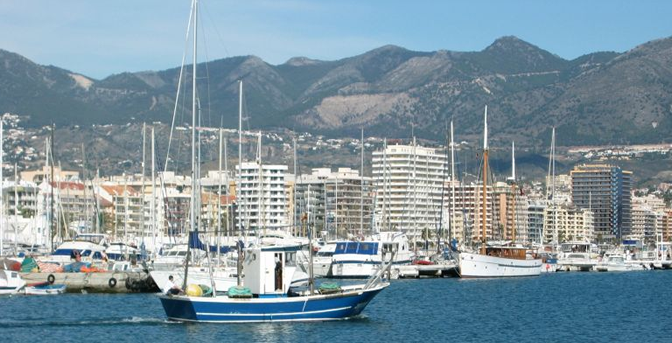 Fuengirola is a well established resort on the Costa del Sol that has a rich Andalucian flavour which offers and extensive stretch of coastline with many wonderful beaches to enjoy the peach and quiet of the mediterranean. There is a wide range of infrasctructure to Fuengirola including golf courses, riding centers, leisure parks, hotel complexes, markets, restaurants, bars and a varied cultural calendar of events.

Look for a hotel in Fuengirola here… END_OF_DOCUMENT_TOKEN_TO_BE_REPLACED 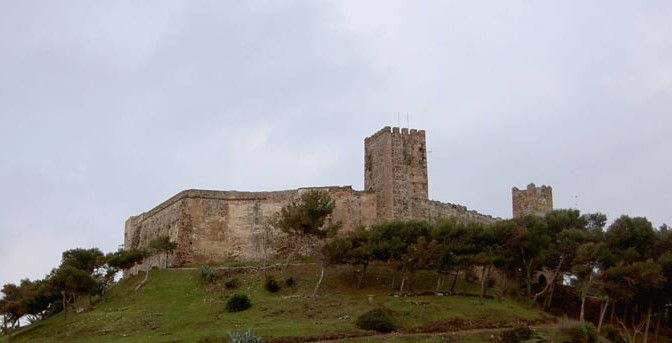 The first data that exists about the Fuengirola Sohail Castle refers to the Phoenicians, who arrived in Fuengirola to trade with the towns of the surrounding areas of Andaulucia.

It appears that Suel is the name of a star in the Constellation of Argos, which could be clearly seen from the hill where the castle now stands. In it’s beginning, Fuengirola as a town it was dedicated to fishing and agriculture. With the arrival of the Romans Fuengirola acquired great importance in Betica (the historic name of Andalucia), and was granted the status of city in 53AD, at the same time as Malaga, by Emperor Vespasian, which permitted it to set up its own institutions.

It was the Romans who built the Fuengirola Sohail’s first fortress atop the hill to protect the town from frequent pirate incursions. The Romans also left Fuengirola the thermal baths of Torreblanca, and traces of Cañada Real and Mijas Quarry.

The Visigoths seized Suel and held it until they were displaced by the Arabs in the 8th century (there is Visigoth necropolis next to the thermal baths at Torreblanca). The name the castle bears to this day is Sohail and it was the Arabs who changed this name. The Roman fortress was practically destroyed by a Viking assault in 858AD and was not reconstructed until 924.

The name Fuengirola first appears in a Catalan Atlas in 1375AD. At least eight different spellings were used! The name derives from the giratory spring at the foot of the castle. After being reconquered by the Catholic kings in 1485AD the coastal defences were reinforced and in 1730 the castle was reconstructed to counter the prevalent smuggling in the area.

At the end of the 18th century Fuengirola was an important center for then provisioning of boats going to Gibraltar. In particular the Genoese were devoted to skittles, from which derives the name Los Boliches (The Skittles).

In the War of Independence, which we know as the Peninsular War, Fuengirola was blockaded by the English General, Lord Blayney (of whom nothing else is known). French forces broke the siege under General Sebasitiani, who did have an illustriuos career. He was ambassador at Naples and London and was made Marshal of France in 1840. Napoleon’s army was thrown out of Fuengirola in 1812 by the Spanish General Francisco Ballesteros (Ballesteros means crossbow!)

In the modern era of the castle is a focus for social events, with a full calendar which last year included a medeival fair, concerts and the Tapas Festival.