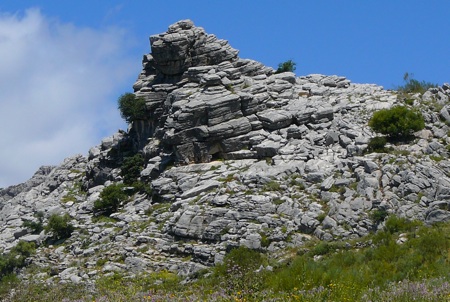 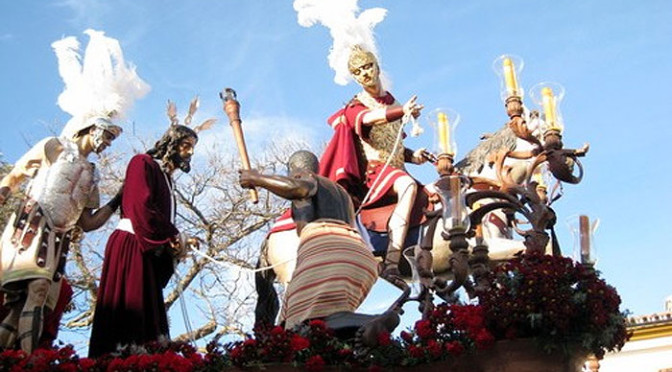 Major annual events that occur in Ronda are listed below. If you know of an event not featured on this page please contact us with more details so that we can give your event the exposure it deserves. All dates below are for 2009. END_OF_DOCUMENT_TOKEN_TO_BE_REPLACED