It’s not often that I take guest posts here at Ronda Today but I quite like this informative article written by Georgina Roake (the Library Lady) after her visit to Ronda.  At the bottom of this page you will find a link to her website and blog. Thanks Georgina! :)

“Ronda is one of Spain’s most popular travel destinations. Home to scores of stunning views and a famous bridge, it’s also known for its flamboyant past. Early inhabitants were a colorful bunch, with a large percentage of bandits, highwaymen, and bullfighters filling out the ranks. Many of these legendary men, and sometimes women, hailed from Serranía de Ronda and surrounding Andalusia. END_OF_DOCUMENT_TOKEN_TO_BE_REPLACED 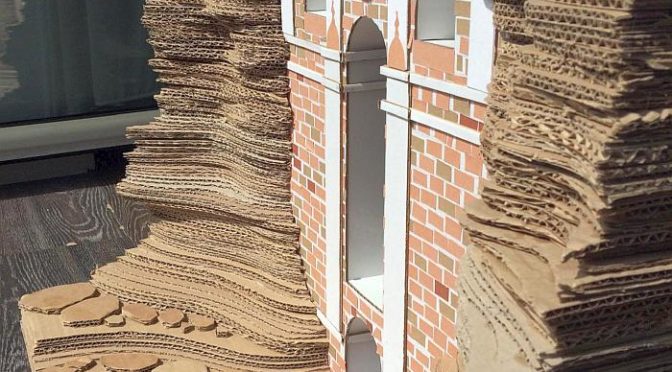 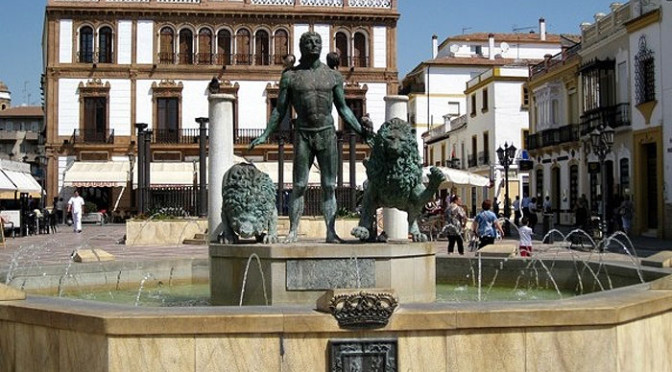 Whilst walking around Ronda you will see many statues and perhaps the most famous is the fountain, Hercules and the two lions in the Plaza Socorro. Created and installed in 2002 the story behind the statue is fascinating.  (Further reading link at the bottom of this page.)

The sculptor, Nicomedes Díaz Piquero was Born in El Tiemblo (Ávila) on September 15, 1936. Showing his artistic talent from childhood. Born into afamily of farmers, he was the second youngest of 11 brothers. An intelligent child and eagerness to learn his academic results were excellent and obtained a scholarship at the age of 14, in 1950, and was admitted to the aprentice school of Ávila where he began training in Cantería. (Stone and quarry work.)
It was not long before the head of the school saw in Nocomedes his great gifts for drawing and modeling so he was offered the option of also attending the school of arts and crafts. Between 1951 and 1953, he studied at both schools until he was 16 years old and finished training at the Stonemason’s Workshop. In 1953, at the age of 16, he obtained the first prize for sculpture in the Diputación de Ávila. And in turn, was granted an extension of his scholarship. He continued his studies at the School of arts and crafts of Ávila where his teachers advised him to attend a higher school of fine arts. In 1955 he moved to Seville to attend the superior school of fine arts and in June of that year he took the entrance exam and passed both the exam and the preparatory course.

So promising was his talent that the school board supported a grant of stay and extended his time at the school to the next course as well. The young Nicomedes stood out among his peers and obtained the Martinez Montañés Prize in 1955 and again in 1956 he won the prize for the best grades of the course. His professors asked him to consider that he expand his formative horizons so he goes to the superior school of beautiful arts in Madrid and thus started the amazing carrer of one of the finest and talented sculptors in Spain.

THE PLAZA IS CURRENTLY BEING REFORMED BUT WE ARE ASSURED THAT ONCE THE WORKS ARE FINISHED IN APRIL 2019 THE STATUE WILL BE REPLACED IN THE PLAZA SOCORRO.