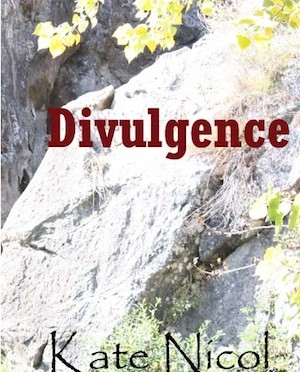 Divulgence is a contemporary literary romance, set in the Costa del Sol and Ronda’s white villages. This is the story of an expat who settles in Spain, gets married, and then her life falls to pieces. Download from Amazon UK: Divulgence

Anyone who loves the western end of the Costa del Sol and inland territory as far as Ronda in the Serranía, will find Kate Nicol’s Divulgence very familiar. Grace Marchant seems to have everything. A successful business, a happy familiar home life with her husband, Leo, and friends.

Her life is a cliché of course, which is rarely true of anyone. An indiscretion on her part brings the entire house of cards crashing.

Two years later Grace’s guilt leaves her torn, almost literally as dream Grace leaves her husband. She starts a new life teaching English in the Genal Valley, from the back of a horse transporter she’s kitted out as a classroom.

Barely-awake Grace tries to continue her life, with Leo’s detachment and refusal to acknowledge her guilt adding to the tragedy. Her employees suspect, as does the little old lady Grace sees every day.

Each Grace needs to deal with her demons, perhaps poorly, and each is forced into situations she would prefer to avoid. The Spanish lover, Leo’s visiting sister, and her own friends, all with their often unwelcome advice.

This is the story of two Grace Marchants, both seemingly at a loss to reconcile the indiscretion, and valiantly trying to make sense of a world that she now can’t understand.

Kate Nicol, has pulled together an account of her protagonist’s life that is stimulating and fully believable – with a strongly written character I wanted the best for. The supporting cast in Grace’s life are instantly recognizable to any expat. I could imagine each character having a real world equivalent.

Intertwined in Grace’s fall, we are amused with many humorous events that catch Grace unaware. We are also introduced to expat life in Spain, warts and all.

Happily, Grace Marchant finds peace and there is a happy ending. Though, perhaps not quite what the reader expects. 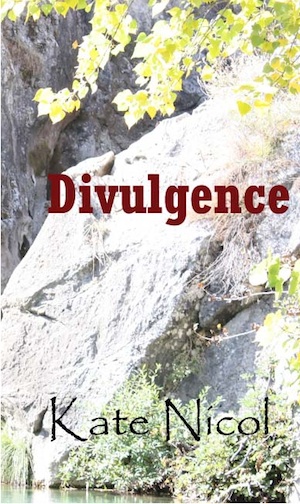