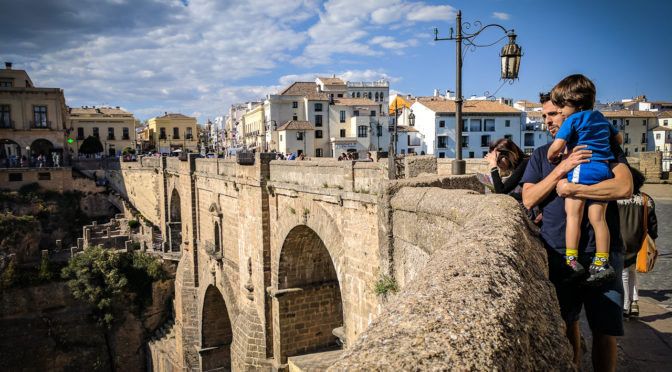 If you are travelling with kids around Spain and are interested in visiting #Ronda, this post by Baby and Life is perfect for you! #visitRonda #entrelenguas 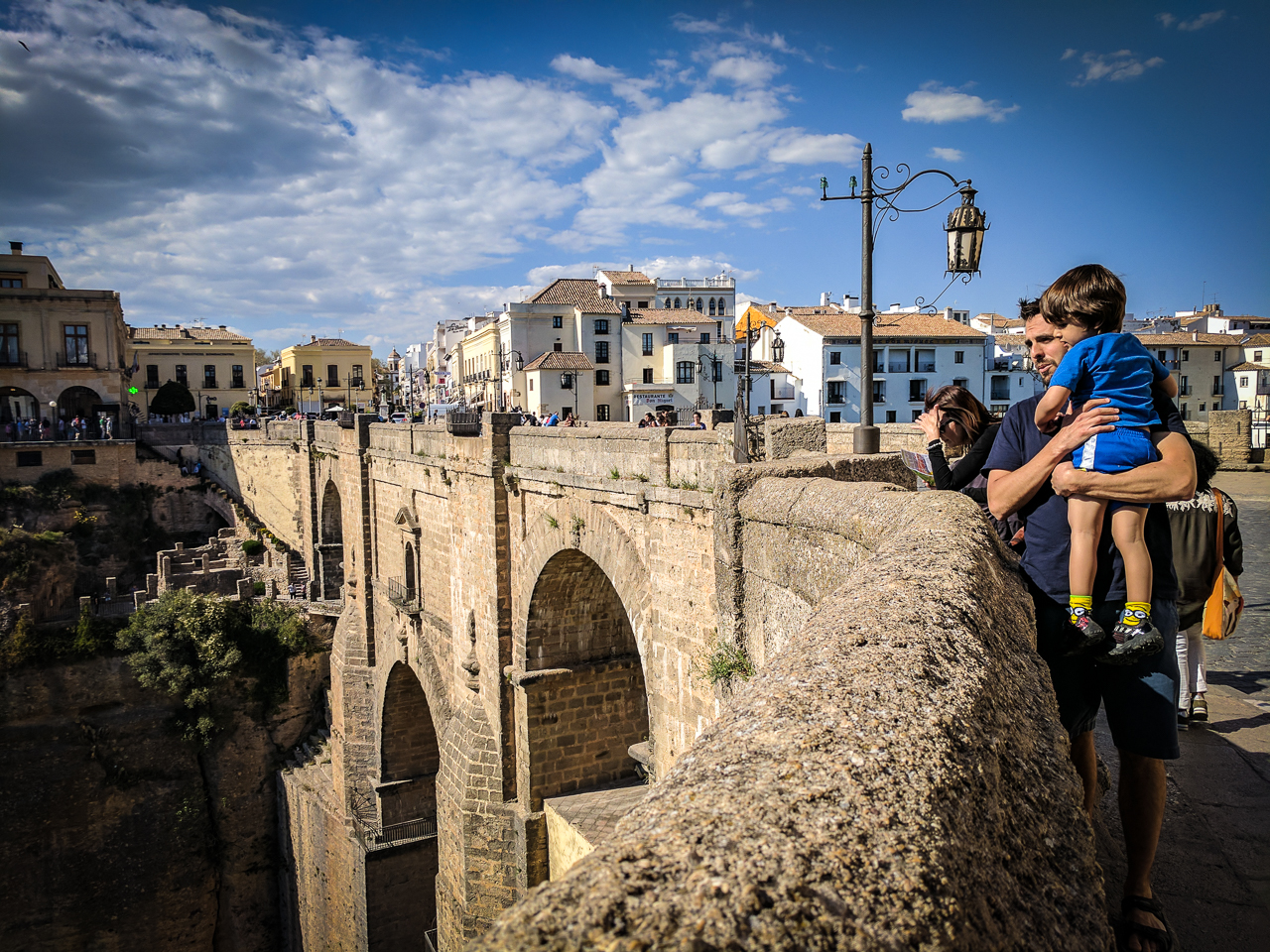 Our second stop of a family trip through Spain was Ronda, a city that was first settled by the Celts in 6th century BC and has since been occupied by the Roman Empire, the Visigoths, and the Berbers. Those who have visited the city will understand its appeal. Set atop a huge cliff that towers …